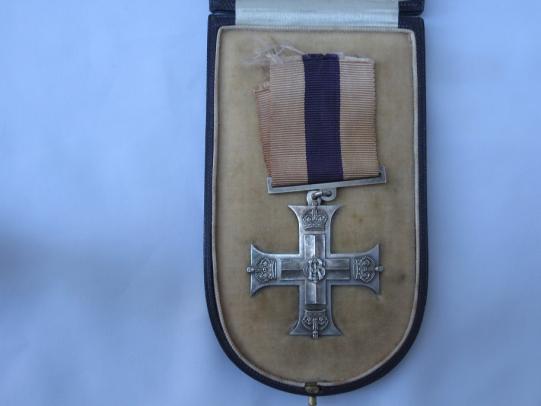 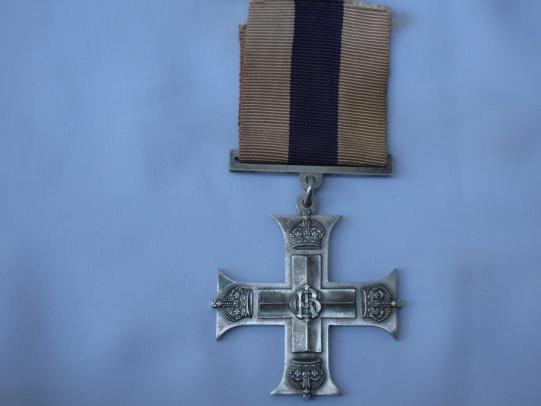 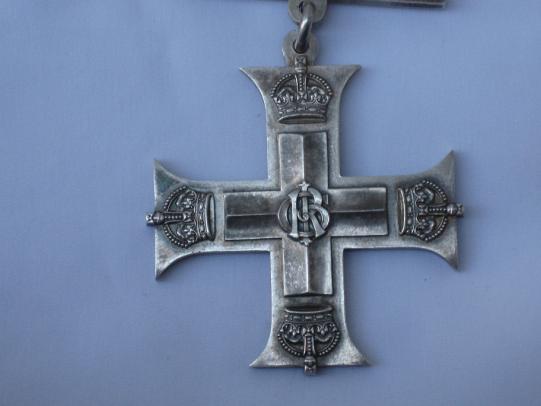 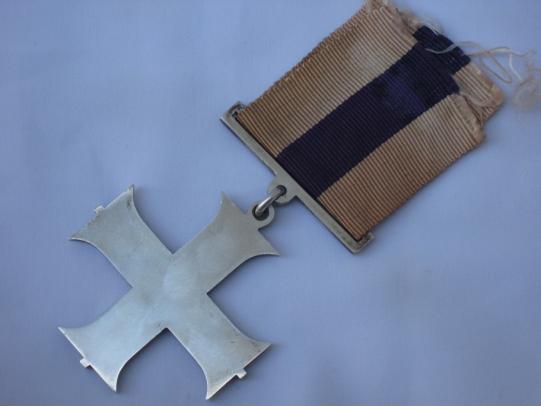 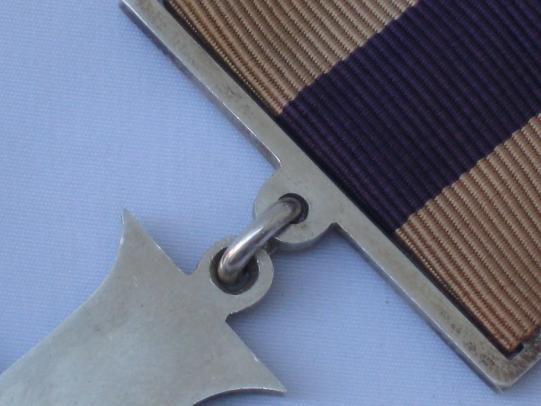 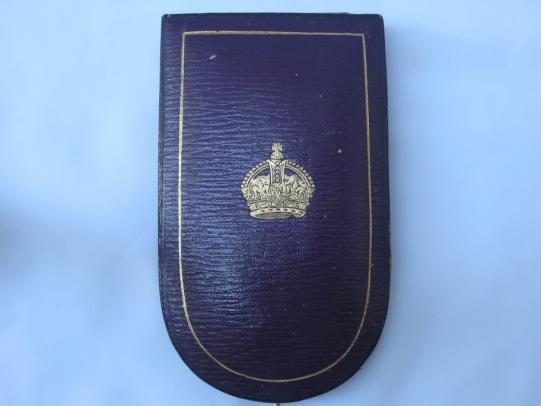 The Military Cross (MC) is the third-level military decoration awarded to officers and (since 1993) other ranks of the British Armed Forces and used to be awarded to officers of other Commonwealth countries.
The MC is granted in recognition of "an act or acts of exemplary gallantry during active operations against the enemy on land to all members, of any rank in Our Armed Forces" In 1979, the Queen approved a proposal that a number of awards, including the Military Cross, could be awarded posthumously